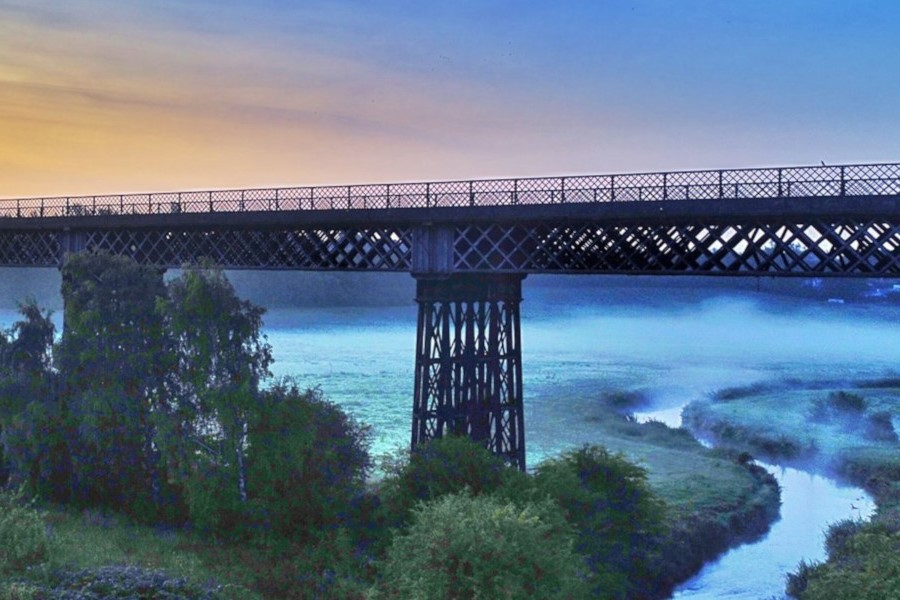 Crown Plus are delighted to have been awarded the contract for bridge deck install works for Bennerley Viaduct, creating a new combined cycleway and footway across the historically important structure.

The contract, awarded in earlier in 2021 by Railway Paths Limited, will commence in September following the additional detailed design and procurement of GRP products, and will run to December 2021.  In addition to the bridge deck install works Crown Plus will also deliver additional works to construct access steps and resurfacing works to eastern approach ramp.

Bennerley Viaduct, fondly known as the “Iron Giant” is 1 of 25 sites listed within the 2020 World Monuments Watch, selected for their cultural significance.

Gary Price, Crown Plus Construction Director says, “It is an absolute honour to be involved in this latest programme of restoration and conservation works which will see the “Iron Giant” brought back to life, and re-open to the public later this year some 50 years after its closure”.

Bennerley Viaduct is a grade 2* listed railway viaduct built in 1877 by the Great Northern Railway Company. At over quarter of a mile long, it is the longest wrought iron viaduct in the country, straddling the River Erewash connecting Ilkeston in Derbyshire with Awsworth in Nottinghamshire.